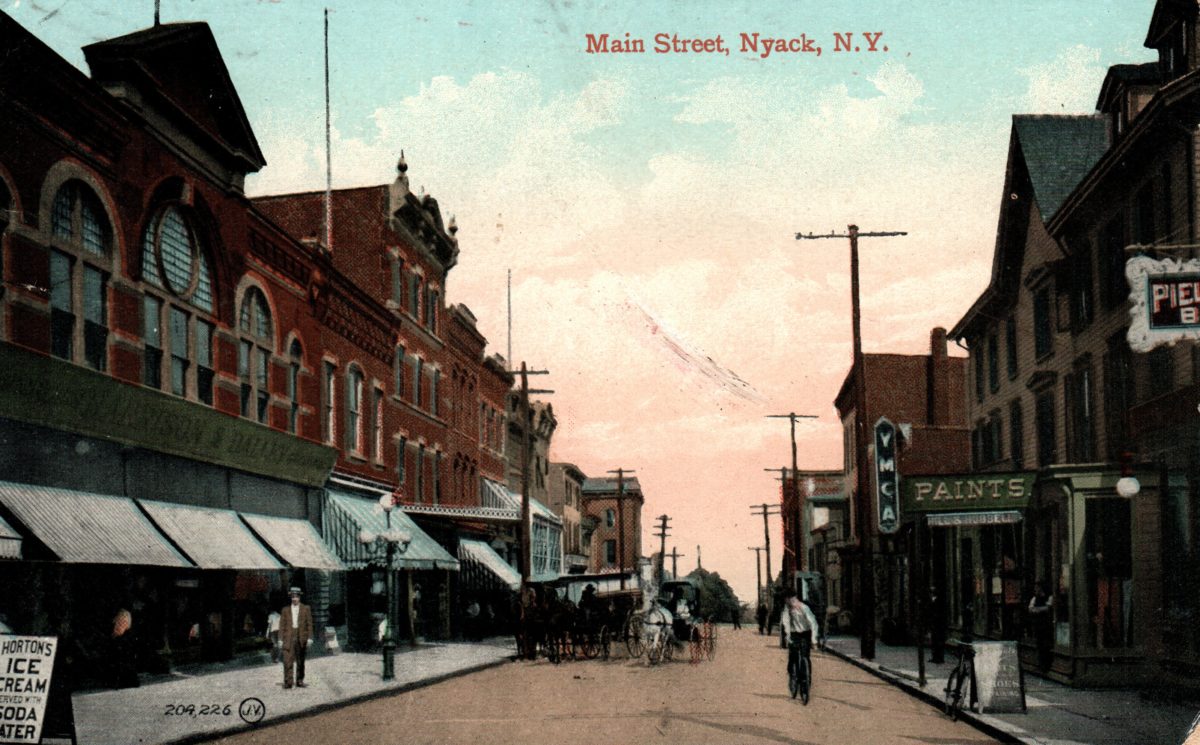 The 2020 Walking Tour season will kick off in April with the Oak Hill Cemetery Tour. A $10 donation to the Historical Society of the Nyacks is suggested. All tours begin at 2pm. See tour descriptions below on where to meet your tour group.

April 26th & October 25th Walk scenic Oak Hill Cemetery & celebrate the lives of many “permanent residents” of the Nyacks who made their mark on the national, state, and local stages. Actress Helen Hayes, playwrights Ben Hecht and Charles MacArthur, artist Edward Hopper, author Carson McCullers and some of the earliest settlers of the Nyacks are buried here. Meet 2pm at the Cemetery entrance gate, Route 9W, between Sickles Avenue and 5th Avenue.

May 31st & October 4th Born and raised in Nyack, Hopper said that “in every artist;s development the gem of the later work is always found in the earlier. What he one was, he always is.” See Nyack through his eyes. This tour highlights the influence of light, water, and architecture. Meet 2pm at the front of the Edward Hopper House, at 82 N. Broadway.

June 28th This tour begins across from “Pretty Penny” the former residence of Helen Hayes and Charles MacArthur and proceeds north on Broadway past a string of remarkably detailed Victorian mansions, a fire company, and sites of early ship building and commerce. Meet 2pm at the northwest corner of S. Broadway and 6th Avenue.

September 12th New for 2020! A children’s tour for ages 6-12. Learn about the Nyack Library, the Historical Society Museum, and our wonderful Memorial Park! Meet 2pm at the main entrance to the Nyack Library at 59 South Broadway.

September 20th Trace Nyack’s growth from a small river village to a major commercial and manufacturing center during the Gilded Age when Nyack was called the “Gem of the Hudson.” See many of the same buildings that were present at the turn of the century when Nyack was the center of Rockland County life. Meet 2pm at the foot of Main Street (near where Gedney Street meets Main).

We are located in the lower level of the Depew House, 50 Piermont Avenue (directly east of the Nyack Library). 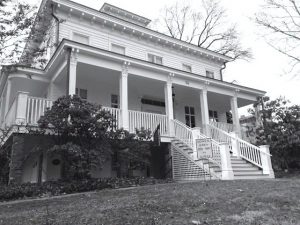